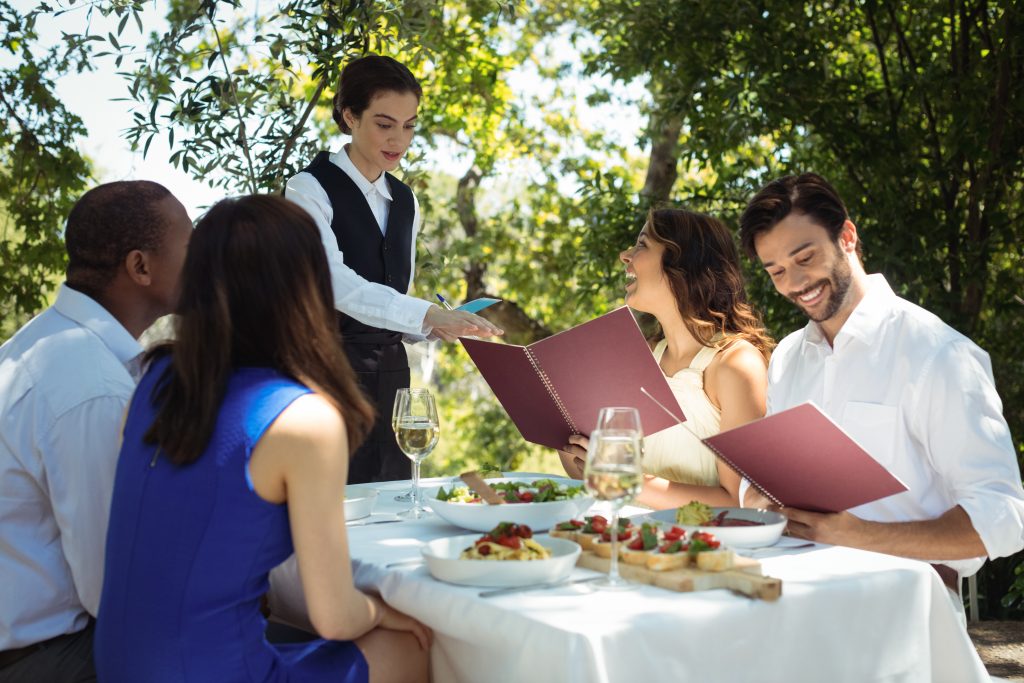 The U.S. Economy can see a growth in Restaurant Services

According to Commerce Department Report, “Retail sales dipped in May by 1.3 percent, but growth is still strong given a 28.1 percent increase on a year-to-year basis. So the below content is actually showing how an economy is responsible for the restaurant services growth.

According to a New York report, “due to the COVID-19 vaccination effort and resumed travel, consumers spent more on services in April month.”

According to Rubeela Farooqi, chief U.S. economist at a High-Frequency Economics in White Plains, New York Times news outlet, “Activity decelerated likely on a shift from good spending to services.” Despite the slowdown, sales have increased with a strong pace in the third quarter.”

However, many renowned names, including Brian Moynihan – CEO of Bank of America and hedge fund billionaire Paul Tudor Jones, told CNBC that it’s time for the Fed to withdraw based on the easy-money policy was formed during the COVID pandemic situation.

Sales in May were 18% higher than the last month before the onset of the pandemic in 2020.

According to the Commerce Department’s retail sales report, “restaurants and bars are considered the lone services category. The description stated that the May sales dip was partially due to a 3.7 percent fall in auto sales receipts. Auto sales also sank in April by 3.7 percent, but it was based on the supply problem.

Sales dipped by fewer purchases of new cars and automobiles. Automakers and producers struggled for months to manufacture enough vehicles to match the rising demands. If autos are excluded, retails sales dipped a smaller 0.7 percent in May.

However, consumer activity at restaurants and lounges saw a 1.8 percent rise in May Month, which is 70.6 percent higher than the results of May 2020. Restaurants’ receipts dipped by a whopping 55 percent in the early stages of the pandemic that led thousands of businesses toward failure.

U.S. citizens are likely to spend more on services like travel vacation, family visits, entertainment and less on goods and household items sold by retailers.

Though the retail sector jumped up and down in 2021 due to the influence of financial relief provided to many taxpayers by the federal government, putting this aside, consumer spending is still quite appreciative.

Economists predict that sales will continue to going up. Americans have lots of savings, most citizens are going back to work, and the economy is getting stronger.

U.S. citizens are shifting their spending habits towards services that are primarily off-limits during the COVID pandemic. Sitting in dining at full-service restaurants, hotel stays vacation rentals, plane flights, and so on. Citizens are likely to spend more on services like travel vacation, family visits, entertainment and less on goods and household items sold by retailers.

Sales increased at grocery stores, clothing stores, restaurants, bars, and media houses, though some of such increases reflected high prices in May. Such cases show the signs of consumer confidence. People feel confident going outside and dine with family and friends.

Clothing and accessories sales are up 200.5 percent from May 2020, while food and beverage services places surged 70.6 percent, and electronics and home appliance strokes gained 92 percent.

Gasoline prices rose by 0.7 percent in May as more people found it relevant and spent more on it. Gas prices rise in the months as the summer driving season gets underway, so the citizens can expect to pay more.

In building materials and garden supplies, sales dipped by 5.7 percent for the month, while miscellaneous and sundry goods’ sales were off 5 percent and general merchandise sales fell by 3.5 percent.

Sales of the services like entertainment, media, etc., remain drastically higher now than there were a year ago. As the economy faced COVID pandemic challenges that saw 22 million people get unemployed.

Though the retail sector jumped up and down in 2021 due to the influence of financial relief provided to many taxpayers by the federal government, putting this aside, consumer spending is still quite appreciative.

Economic experts found in their research that household spending is the only option to support the U.S. Economic growth. Spending of households will shift from goods to services as consumers remain to dine out, hang out, take vacations and go to movies and concerts. 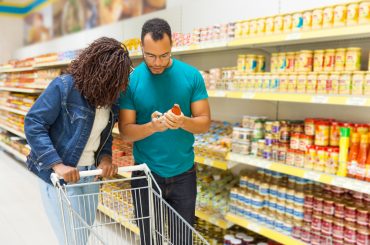 The State of Retailer and the Consumer event takeaways! 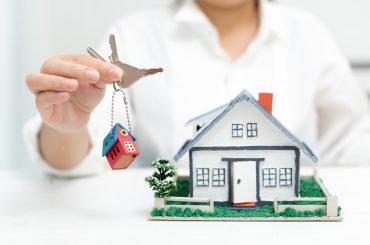 How to choose the right Real Estate Agent? 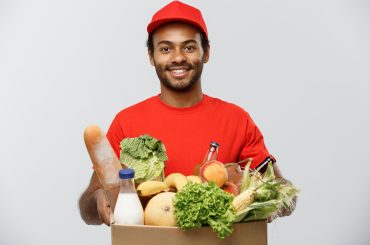 What’s with the Grocery Delivery in the Current Scenario? 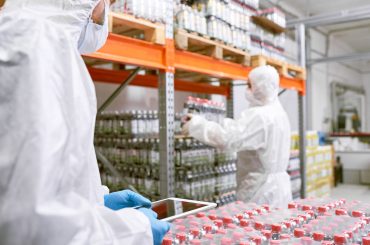