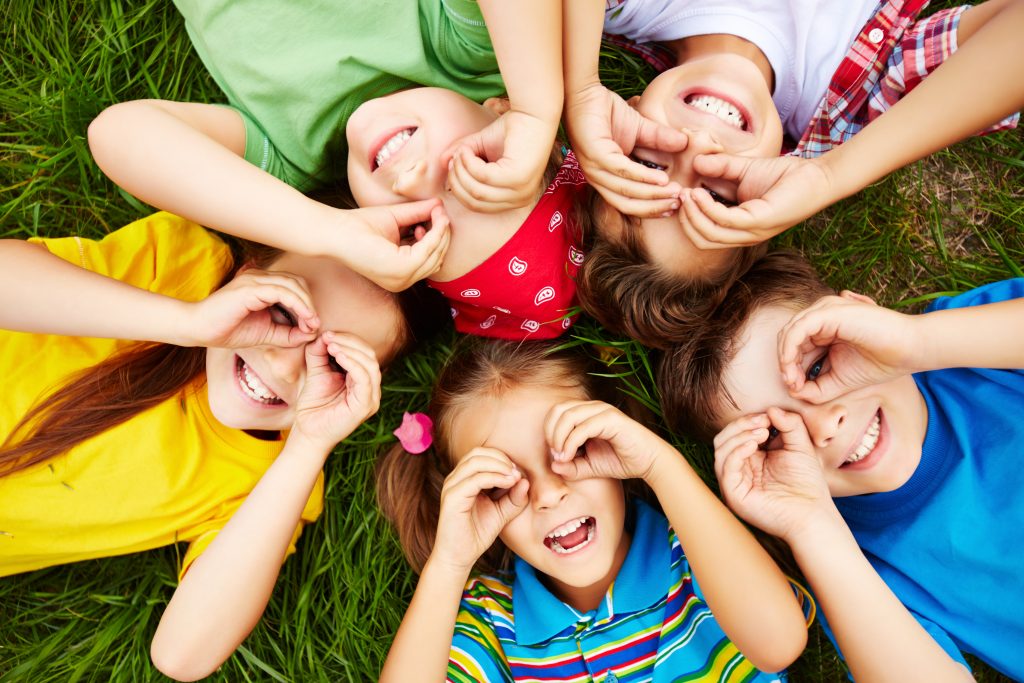 How to raise Kids without Unconscious Bias

Most people are aware of the explicit prejudice and attitude prevalent towards specific groups and are highly active in being allies by raising more tolerant kids. This can be reduced by education about racism and reading more books about race and diversity. But there is no hidden fact that our implicit biases, even in kids, can affect the behavior and interpretation. If you are willing to learn how to address unconscious bias in your kids, then make sure to apply these tips. But before that, it is crucial to know what unconscious bias is?

What is unconscious bias?

Before going further, it is crucial to know if it is possible to raise your kids who have no unconscious bias. Then yes, it is highly likely to raise your children without unconscious bias. It is essential to work on your preferences and become more aware of the systemic oppression that can work against the systems and then dismantle them. Every parent needs to educate their child about this field. Make sure to let your kids recognize the discriminatory behavior.

How to reduce the negative bias in your children?

Specific ways will allow you to raise your kid without unconscious bias.

Children can easily figure out the difference across the racial lines. From a young age only, kids can scan the face differently. Noticing the positive or negative beliefs around the difference can lead to change in the behavior. The judgments are not comfortable for people, and those judgments develop over time and are mainly influenced by several things, which also include the social climate where children grow up and face the environment. Here it is crucial to be responsible as a parent. It is crystal clear that parents are not solely responsible for the bias of their children one way or in another way. According to the sciences, it was suggested that parenting plays a crucial role, and their influence can even extend well beyond a child’s early years and into adolescents. 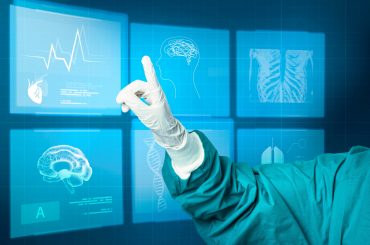 NEW EMERGING TRENDS AND INNOVATION IN THE HEALTHCARE INDUSTRY IN 2021 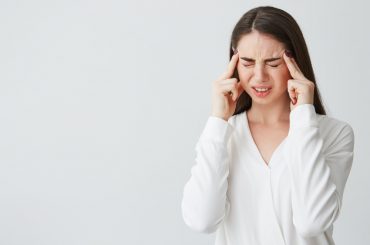 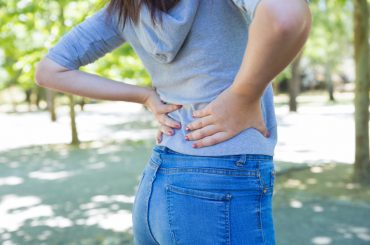 10 Things That Can Help you Get Rid of Back Pain 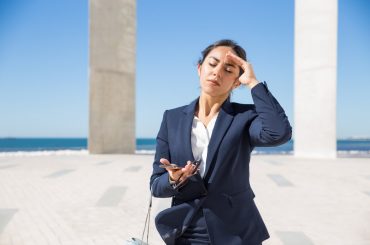 Find a quick way to Vertigo