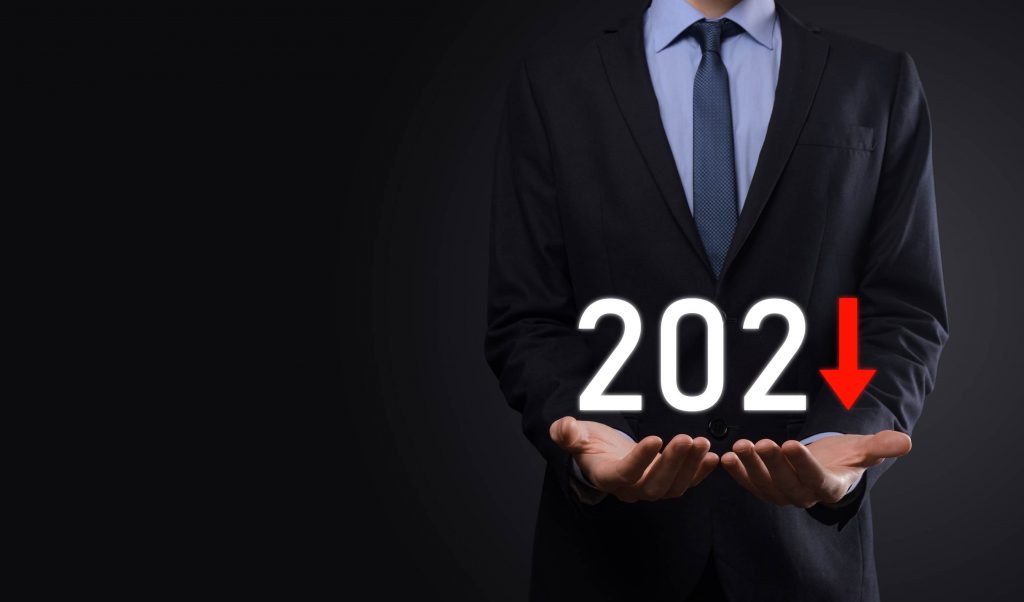 High Inflation is now a Bigger Risk Than COVID-19

As we are all aware, since Covid-19 turned the world upside down; hence investors are starting to get over it. Since then, high inflation is now the biggest risk than Covid-19. The market has faced bigger worries for the first time since the pandemic hit. It has now become the biggest outlier event, causing the damage, the widely followed gauge of professional investors showed. Read more to know how high inflation can impact the economy.

The Indian government has made three critical announcements to increase vaccine availability and get the entire adult population inoculated by the year-end.

Thus the government is taking all necessary steps to overcome the situation, to get things back to normal. But it has already created so much damage to the country’s economy that the recovery is not such an easy task. Let us see how the market and economy are suffering during a pandemic:

The government has focused on localized lockdowns. The chances of a national lockdown have receded, with recoveries exceeding new cases. As time passed, the covid-19 situation was under control, and now the much-worried concern is high inflation. After the lockdown, people’s livelihood was upended for a few months. They were relieved when things began to change, and people started coming out of their homes, shops, and markets reopened. But a sudden change in day-to-day life was not expected because the effects on the market and societal affairs were much more than our imagination. The food inflation spiked due to supply chain disruptions, which arose as a result of lockdown. More than tens of thousands and millions of low-income families and poor households in India and other countries shared their pain as they struggled with a cocktail of economic distress.

After the pandemic disrupted the economy, it led to increased unemployment and slashed wages. As a result, food inflation forced millions of families to cut down on food expenditure which threatened malnutrition among children and nutritional poverty.

Many economists said that the government’s policy of increasing tax and fuels would be the most significant factor for high inflation. These in result will have a negative bearing on millions of small businesses, workers, and self-employed people. The current trend of higher inflation is like cost-push inflation.

Even before the pandemic, India’s economy was slowing down. None of the four engines like consumption, investment, export, and public expenditure was firing strongly to drive economic growth. A considerable majority of fund manager’s studies said they expect inflation to rise over the next 12 months. Those high inflation fears have started the most vital drop in exposure to perilous tech stocks in 15 years, the review found, while allocation to assets has risen to an all-time high. Moreover, household savings as a proportion of Gross Domestic Product have come down from 24% in 2012 to 17% in 2018. It is called a catastrophic failure. Hence the household savings will not be more than 15% of Gross Domestic Product for this financial year. They are resulting in a big worry in future economic recovery.

Although notwithstanding the jeopardies, the investor viewpoint overall is still unambiguously bullish. The study found that 91% of fund managers expect eventually a more strong market, and approximately half of fund administrators are now wishing for a V-shaped improvement in global markets.

The potential of India’s economy to get back on the pre-covid growth path is a big concern. Time has come to look into the inflation stage seriously, and the government should also take suitable action to overcome the inflation causing the economy. 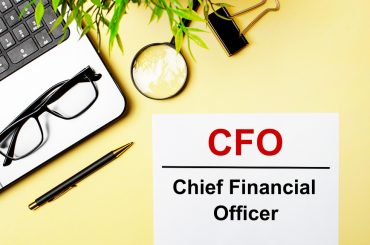 Hiring a Part-Time CFO? Look for These 11 Important Qualities 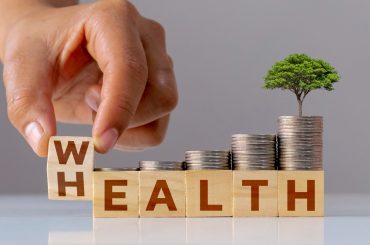 Top 10 Key Ingredients to Financial Well-being You Must Know 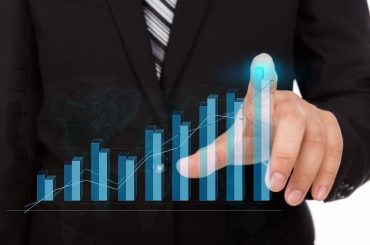 Actionable Measures to Create A Better Financial Forecasting During Covid-19 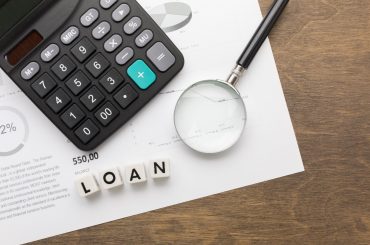 8 Important Questions to Ask Before Taking Out a Business Loan